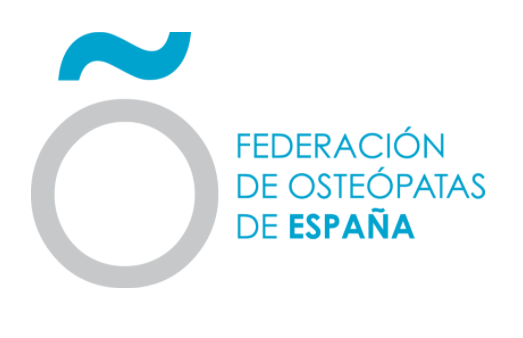 The Spanish Federation of Osteopaths (Federación Española de Osteópatas FOE) is an umbrella organization that include the Spanish Register of Osteopaths (Registro de Osteópatas de España, ROE); the Spanish Professional Association of Osteopaths (Asociación de Profesionales Españoles de Osteopatía, APREO) and the European Society of Osteopathic Medicine (Sociedad Europea de Medicina Osteopática, SEMO). Our Federation represents a group of 420 osteopaths.
Nowadays, Osteopathy is not yet recognized as an independent healthcare profession in Spain (as is not included on “Ley 44/2003 de Ordenación de las Profesiones Sanitarias”). In addition, the title “Osteopath” is not protected.
There’re actually 2 certified osteopathic schools in Spain (according to the European Standard UNE-EN 16686:2015 “Osteopathic Healthcare provision”) but there’re also other schools with lower levels of education.
Osteopathic practitioners in Spain include: Type I (with education abroad: mainly UK, France or Italy) and Type II (which is the biggest group, with about 85% of osteopaths previously trained as physiotherapists).
The Chairman of FOE is Fermín López Gil (presidencia@federacionosteopatas.es)
The FOE representative at EFFO is Lluís M. Horta (lluis.horta@federacionosteopatas.es)
FOE website: http://www.federacionosteopatas.com/