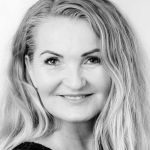 Hanna has a busy osteopathic practice in Copenhagen, Q klinik, and also works as a health columnist for the biggest weekly women’s magazine in Denmark, SØNDAG, where she write about physical and mental health. Hanna is president of the Danish national osteopathic organisation, Danske Osteopater, and led their political lobbying campaign for regulation, which was achieved on 1 July 2018, when Denmark officially recognised osteopathy.

An Icelandic born Dane, Hanna was originally trained as a physiotherapist in 1997, before switching professions, and completed her D.O. degree in Osteopathy in 2006. In 2017 she graduated with a Masters degree in Positive Psychology. email: president@effo.eu 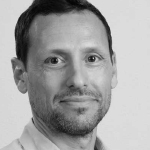 Jonathan graduated from the British School of Osteopathy (BSO) with an Honours degree in 1996. He worked for two years in the UK National Health Service, and lectured in osteopathy both in the UK and Europe.

Since establishing his first clinic in 1996, he has run successful osteopathic clinics in Harley Street, Covent Garden, Soho and Hampton Court in London. He is also Consultant Osteopath for Surbiton National League Hockey Club, and worked with the Great Britain hockey team ahead of the 2012 Olympic Games and with the ladies German national hockey team at the 2017 World Cup.

In addition to being a Past-President of the European Federation of Osteopaths, Jonathan was Chair of Technical Committee 414 within the project to establish a CEN standard for osteopathic practice and education. email: vice.president@effo.eu 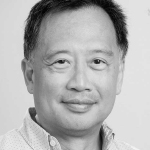 Maurice has a background in marketing and strategy consulting, and has for the last eighteen years specialised in supporting the development of professions, working across both regulators and professional associations. He is at present the Chief Executive of the Institute of Osteopathy in the United Kingdom, which has a membership of over 4,000 osteopaths and students, and he and the iO Council and team are working to build on the platform of regulation towards universal access and recognition for osteopaths.

As the Advisor to the EFFO Board, Maurice serves to provide best advice to Board members during their discussions around strategic and operational issues. email: chief.executive@effo.eu 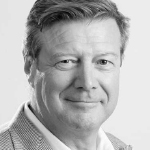 Working as an osteopath in Belgium since 1996 and since 1998, working politicly as a board member of the Belgium professional organisation. I was representative for foreign affairs and was attending FORE and EFO meetings.

In 2010 I was voted in the board of the EFO as General Secretary. email: general.secretary@effo.eu 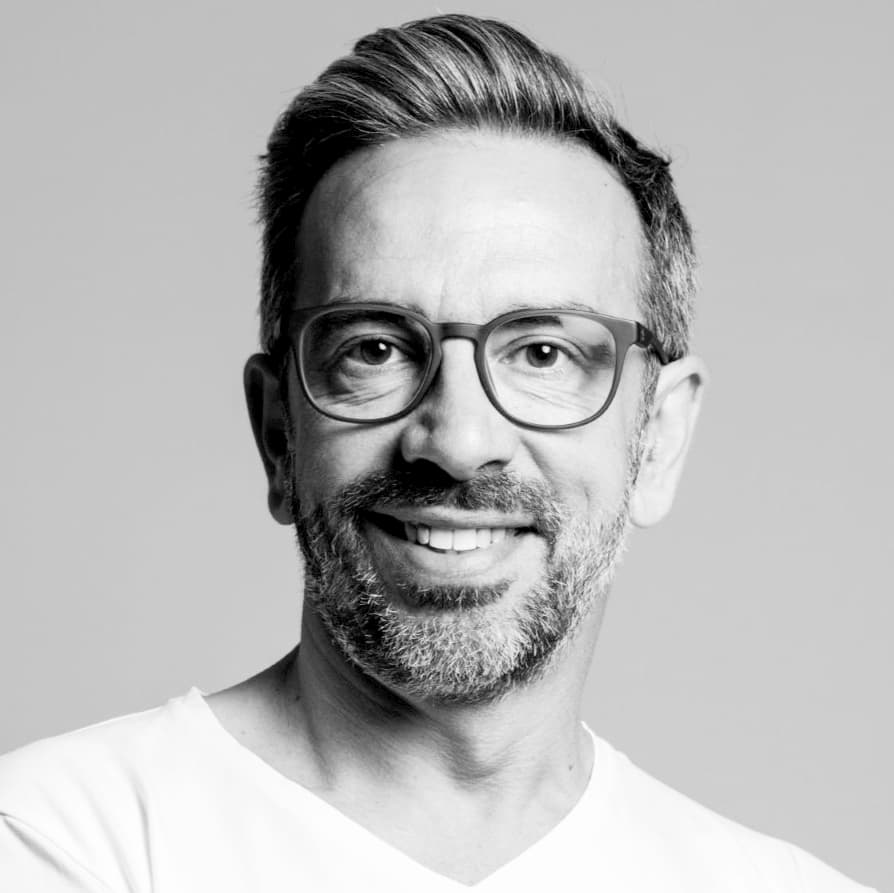 Lluís originally qualified as a physiotherapist, before graduating from the Escola d’Osteopatia de Barcelona in 2005, and he has worked as an osteopath ever since. He runs the Osteopatia Mallorca Clinic in Palma, Mallorca, and lectures in Osteopathy in Spain and Brazil.

At the 2016 Rio Olympics, Lluis was the osteopath for the Spanish Olympic Sailing Team and he is today very involved in various osteopathic research projects. 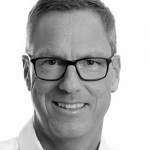 Richard Weynen DO served as board member of the EFO. He was vice-chair at the start from FORE and has represented the VOD (German Association for Osteopaths) in several international organisations, holding the function Vice President.

Richard is committed to supporting the PROM research project of the EFFO and building up a database with valuable research documentation for representing the osteopathic profession. email: head.research@effo.eu 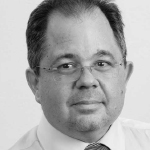 Dimitri is currently the treasurer of the EFFO and active members of the board. His role is not only political but also the management and the organisation of the back office the EFFO.

He had the same position in the EFO in the past and worked on all major documents and projects (AGM, meeting in EU, lobbying, board meeting, EFO’s representation and promotion).

His is part of a research project team (PROM’s) that need to be reached in the near future.

Dimitri is living and practising Osteopathy in Athens since he has been graduated from the ESO (UK) in 1994.
email: treasurer@effo.eu 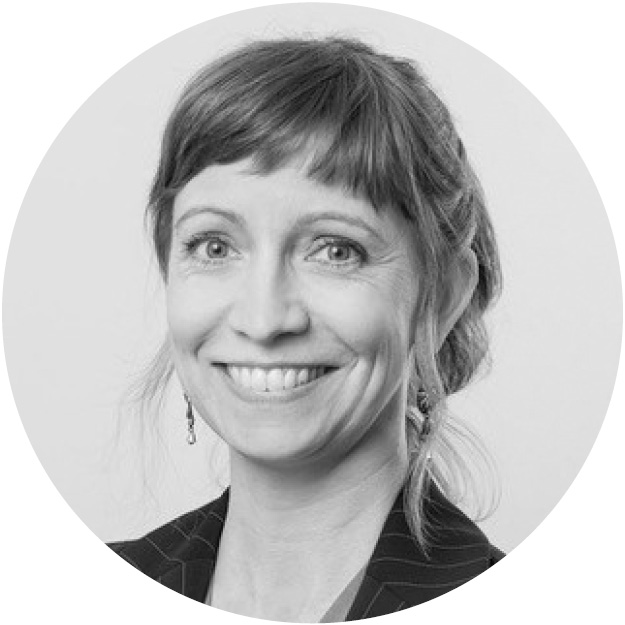 Laura Lee Kamppila graduated as an osteopath from the Metropolia University of Applied Sciences in Helsinki. She works as a part of a co-operative clinic with 11 other osteopaths. Laura is the president of the Finnish Osteopathic Association since 2018 having been a board member from 2016 and the representative for FORE/EFO/EFFO since 2017.

Since January 2020 she is a part-time member of the Metropolia UAS faculty of osteopathy, and head of the Master’s Degree Programme is Osteopathy. Laura has an enthusiastic and positive attitude towards promoting, supporting and developing the position of the osteopathic profession in Finland and internationally.

Board Member
We use cookies on our website to give you the most relevant experience by remembering your preferences and repeat visits. By clicking “Accept”, you consent to the use of ALL the cookies. However you may visit Cookie Settings to provide a controlled consent.
Cookie settingsACCEPT
Manage consent