The Science of Osteopathy 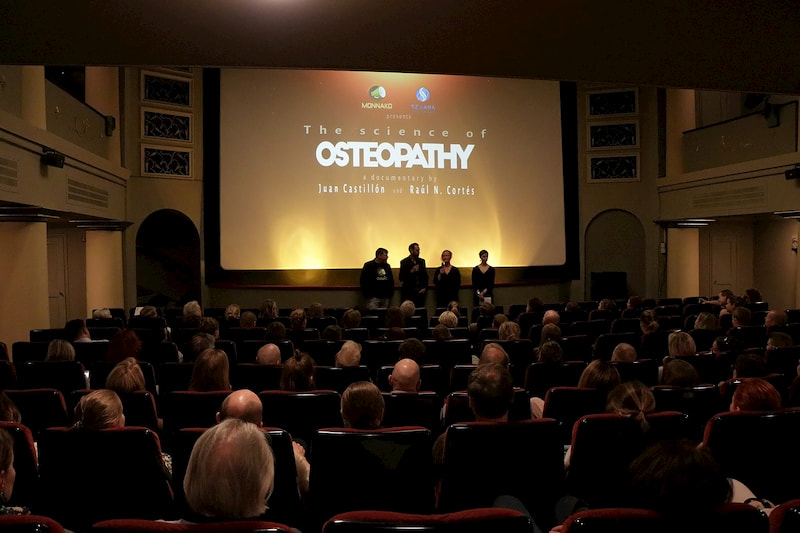 The Science of Osteopathy- a documentary film by Juan Castillón and Raúl N. Cortés- was shown in Helsinki, Finland on the 16th of May. This was the first time the film was shown outside of Spain! The Finnish Osteopathic Association hosted the event, with the makers of the film themselves presenting the film. Among the […]

The Science of Osteopathy – new film! 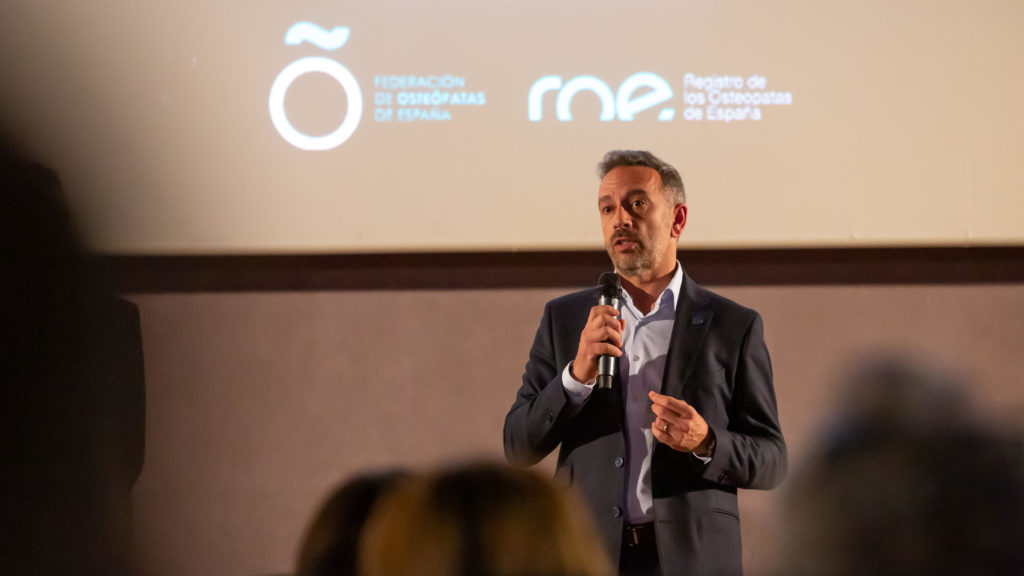 The film “The Science of Osteopathy” was recently presented in Madrid at an event organized by Registro de Osteópatas de España (ROE) and Federación de Osteópatas de España (FOE). The Directors, Juan Castillón and Raúl N. Cortés, have interviewed 30 osteopaths, researchers, doctors, professors and politicians from 11 countries, to create a movie that shows […] 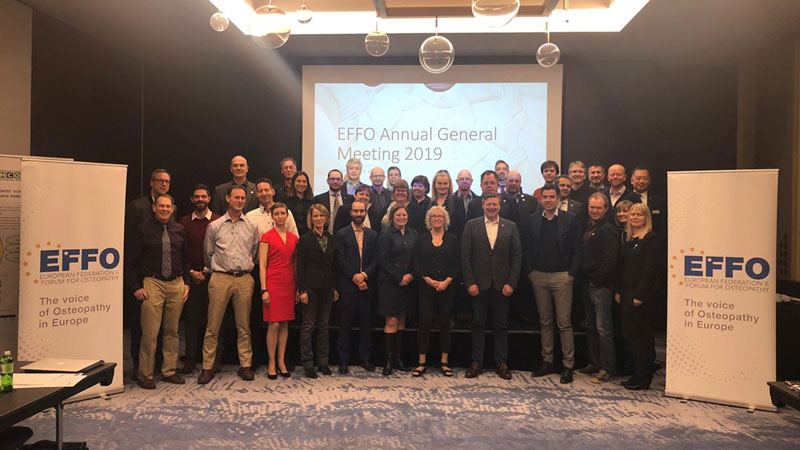 EFFO AGM 2019 Report The EFFO Convention and Annual General Meeting in Ljubljana, Slovenia, was held on 1-2 February 2019, and was well attended by EFFO members, with 38 Board and association members attending from 20 countries and 23 osteopathic institutions. The event was planned in a different manner this year, in order to permit […] 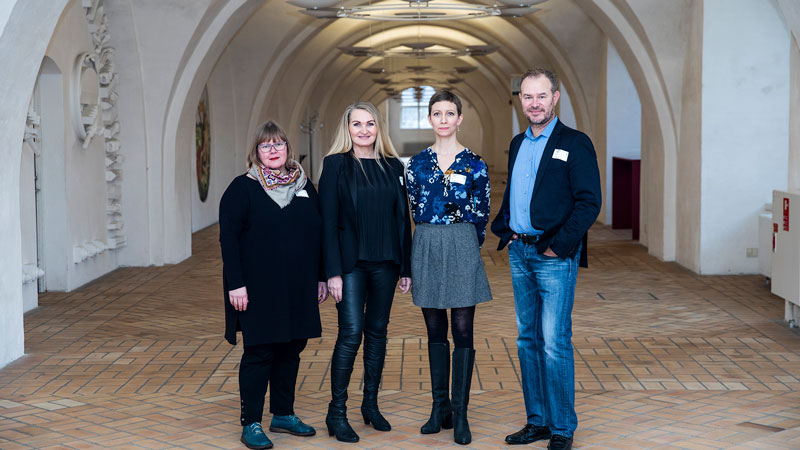 An amazing day with all the Nordic Presidents here in Copenhagen. We had a 90 minute meeting with the Chair of the Health Comission in the Parliament – Christansborg – and had a really fruitful discussion, which resulted in a specific topic on the Nordic Council agenda for their next meeting: “Common Authorisation of Osteopaths […]